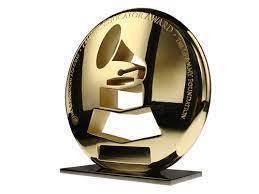 The Recording Academy and GRAMMY Museum have announced semifinalists for the 2022 Music Educator Award, which recognizes current educators who have made a significant and lasting contribution to the music education field and demonstrate a commitment to the broader cause of maintaining music education in the schools. Meridian Public Schools’ own, Mr. Matthew Shephard, was selected as one of the 25 semi-finalists from 24 cities across 16 states. The semifinalists were selected from more than 1,135 initial nomination submissions from 49 states.

When learning of this honor, Mr. Shephard reported, “To have been among the 1,100 nominated for the 2022 Grammy Music Educator Award is an incredible honor. To have been named a top 25 semifinalist is humbling beyond any recognition I could have fathomed. There are many amazing music educators in the United States, and to be considered in the same category as these professionals is beyond anything I could have ever imagined. I’m incredibly grateful to the Meridian Public Schools for giving me a chance 21 years ago when I took my first job as a band director. We have amazing support for our fine arts - I feel so fortunate to be a part of this team!”

The finalists for the 2022 Music Educator Award will be announced this December, and the recipient will be recognized during GRAMMY Week 2022. Congratulations to Mr. Shephard! Meridian Public Schools is grateful for your leadership driving a passion for performing arts in our community! 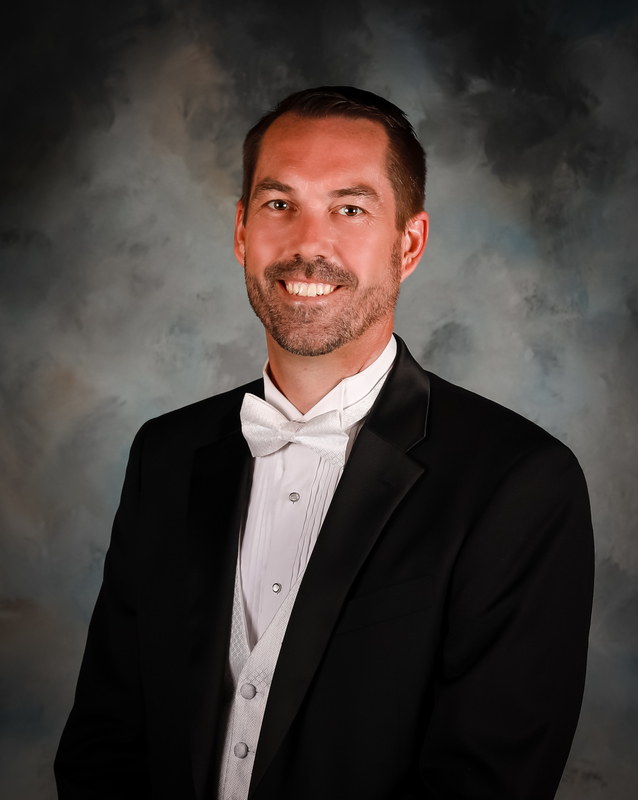